An Oklahoma mother of four is facing DUI charges after allegedly leaving her kids unsupervised at home while she went to work at a bar and drink, according to authorities.

Perla Aguilar, 27, was booked into the Oklahoma County Detention Center around 4:30 a.m. Sunday and was also facing charges of child neglect and driving with a suspended or revoked license, according to jail records. 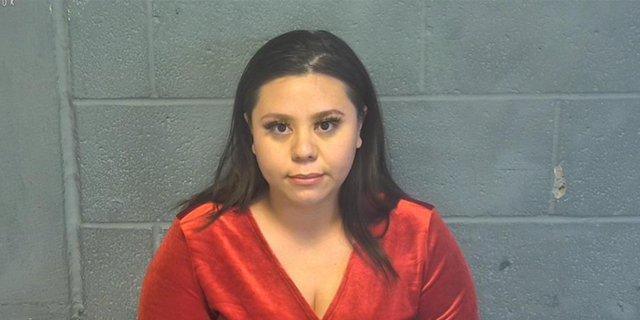 Perla Aguilar reportedly told officers that she “does this all the time.” (Oklahoma County Detention Center)

Aguilar was slurring her words when she told Oklahoma City police that she “does this all the time” and has gotten into “trouble before for neglecting her children,” Gray News reported.

Her four children – ages 5, 8 and 9 plus a 9-month-old baby – were in their mother’s house with no heat even though it was 35 degrees outside, according to the media outlet.

The children were placed in the care of another family member, Gray News reported.